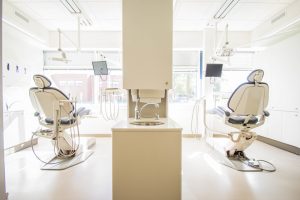 Kerry Katona considers anti-ageing treatment in the future according to New! Magazine. The former Atomic Kitten star spoke openly that she would not rule out this kind of treatment again and admitted that she already has a small amount of facial filler in her lips. “So I’ve had my lips done! Only a tiny tiny tiny bit of filler but I love it… I don’t mind trying new things. I’m pretty open when it comes to it, so long as it’s in moderation.”

Previously, the star stated that she would never entertain the idea of anti-ageing injections again after her first encounter with it. She says that the treatment left her feeling like she looked different and promised her fans that it would not be something she would do again. However, only a few short months later it seems that she has done a U-turn and now considers the treatment to be beneficial in moderation. She also stated that having these types of procedures can make the recipient look ‘beautiful’.

Pearl Dental Clinic is open 7 days a week from 9am to 10pm. You can book a FREE anti-ageing treatment consultation by calling us on 020 8003 4460 or emailing us or booking an appointment online.